The sunrise over Mawenzi seen from Uhuru Peak

The highlight of highlights s off course standing on Uhuru Peak at dawn watching the seemingly endless views over East Africa.

As you ascend the mountain the vegeation zones shift from rainforest to moorland to alpine desert and finally snow and ice.

There are several routes to ascend the mountain. Each with its own characteristics. All routes have in common that they can be climbed also by hikers that are not experienced mountaineers, except for the steep and fast Umbwe Route and the technical Western Breach. Umbwe Route is the steepest route up the mountain, and it is not recommended unless you are a very experienced mountaineer as the risks of altitude sickness are high. Western Breach is not a route from the foot but just a path to the peak from the west that you can take if you come up Machame or Lemosho Route. Western Breach goes over the Arrow Glacier and it is considered risky. It is only allowed for experienced mountaineers and requires a special permit that you must get before climbing. It also requires that you sign a disclaimer that you know the risks and climb at your own responsibility.

Here we therefore focus on the routes that are available to hikers, that is;

Machame Route is the most popular route. It starts on the south-western side of the mountain and climbs for the first two days steeply up and then it traverses east going up and down before again going up quite steeply towards the summit. Climbers on Machame Route take the shorter (and steeper) Mweka Route down. Mweka Route is only used for descending the mountain. More about Machame Route.

Marangu Route starts in Marangu Village on the eastern slopes of Kilimanjaro. The route is much less steep than Machame Route and ascends gradually all the way. This makes the first two days deceptively easy. However, it is not optimal for acclimatization and ascending the top may be very tough. Marangu Rote goes back down the same way it came up. Marangu Route is the only route that has huts where you sleep in bunk beds, on all the other routes you sleep in tents on camp sites. More about Marangu Route.

Lemosho Route starts on the western slopes of Kilimanjaro ascending the mountain via the western Shira Plateau. The trail si narrow and has few hikes and is often appreciated for that. It is less steep in the beginning than Machame Route. After three days it connects with Machame Route to the top and like on The Whiskey Route you ascend via Mweka Route. More about Lemosho Route.

Rongai Route is used by Kenyan Tour Operators as it starts on the northern side of the mountain near the Kenyan border and the Kenyan town of Loitokitok. It ascends gradually on the northeastern slopes and joins the Marangu Route on ascent day. Most climbers ascend via Marangu Route. This route is not as commonly used by climbers starting in Tanzania because the drive to the starting point is long from Arusha or Moshi.

The Northern Circuit Route is the newest one to open on Kilimanjaro. It starts on the western side like Lemosho and goes up over Shira Plateau. Unlike Lemosho it does not join Machame Route on day three. Instead it turns to the northern side of the mountain around and then up on Kibo, the white top. It is the longest route and is therefore good for acclimatization. It is also known to be one of the most scenic routes and so far it is the least crowded route. More about Northern Circuit. 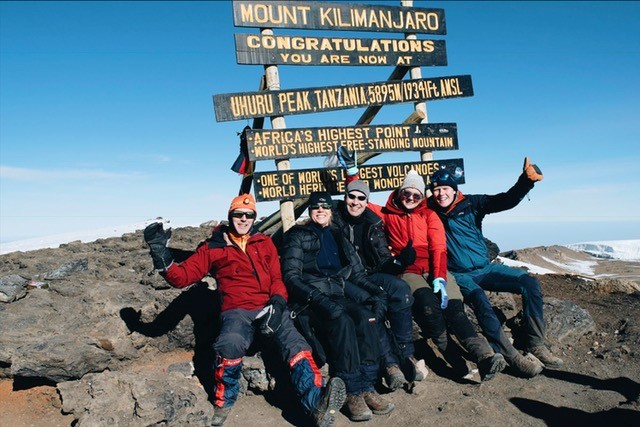 Reaching the goal, living the dream, standing on the top of Kilimanjaro

As Kilimanjaro towers 5 000 meters over the plains of East Africa the climate shifts dramatically with altitude. The plains at the foot of Kilimanjaro is possibly the only place where you can stand in a tropical climate and see a glacier. The foot of Kilimanjaro has an East African climate with rainy season between march and May and short rains between November and February and dry season June to October. On altitudes above 1000 meters precipitation is higher than surrounding plains and around 1400 meters above sea level the bushy plains turn into forest. The forest dominates until between 2600 and 2900 meters. The forest is a lot rainier than the surrounding plains and rain occurs even in dry season. Temperature varies with altitude. The lower range of the forest can be quite hot and humid, especially between October and March. In the higher altitudes the temperatures are quite moderate, with quite cold nights. Above the forest the climate is much drier with moderate temperatures in the afternoons and cold nights. Above 4 500 meters snow is frequent and night frost, but afternoons can be quite warm 12-16 degrees, even above 5 000 meters.

What is the best time to climb Kilimanjaro? 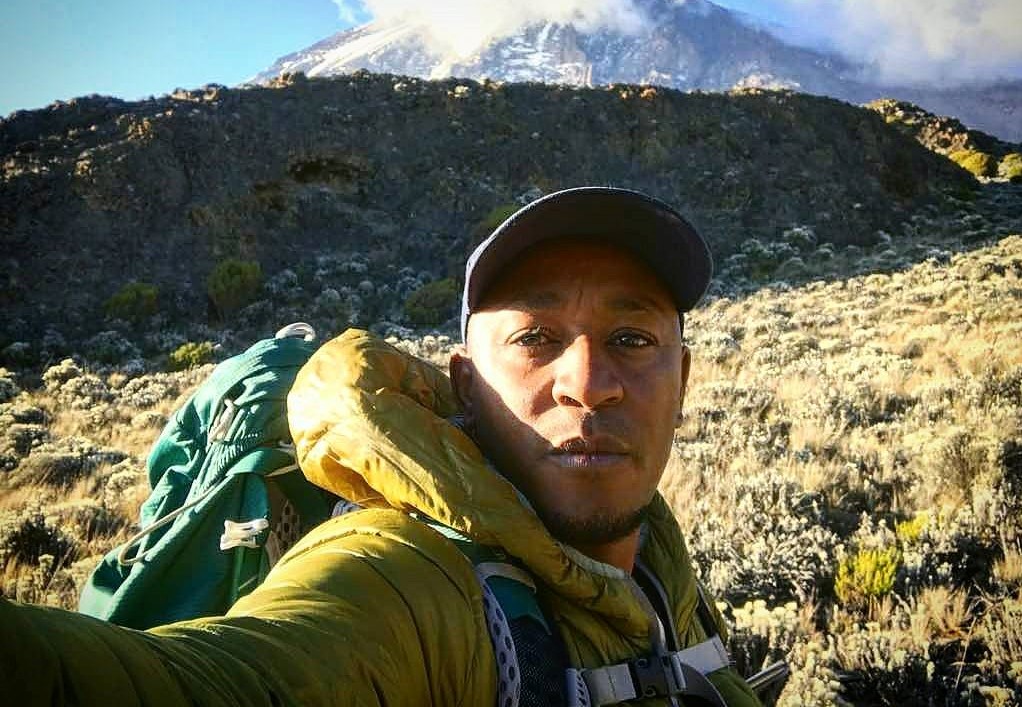